Jireh Doo Foundation (JDF) is a registered Non-Governmental Organization (NGO) with Corporate Affairs Commission (CAC), founded in Makurdi, Benue State in 2003 by Josephine Habba and became operational that same year.
The journey started with reaching out to the underserved in the Makurdi,
Benue State which included single mothers, their children, People Living with HIV/AIDS, Orphans, and Vulnerable Children, young people who had no direction, Displaced Persons due to natural and man-made causes, as well as advocating for policies that favored these target groups. The work JDF was doing was so impactful that other both National and International Nongovernmental organizations wanted to one level of partnership or the other. 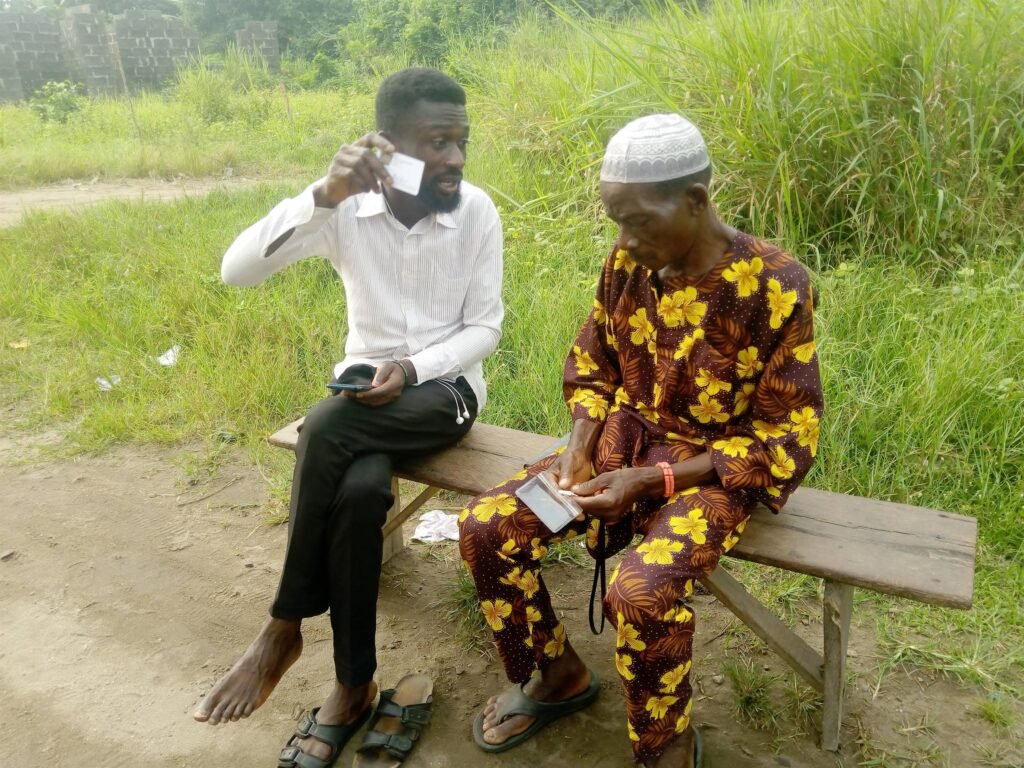 JDF implementing as independent monitors on the National Social Safety-Nets Project (NASSP) of the federal government, evaluating the integrity of the Social Register and project impact. 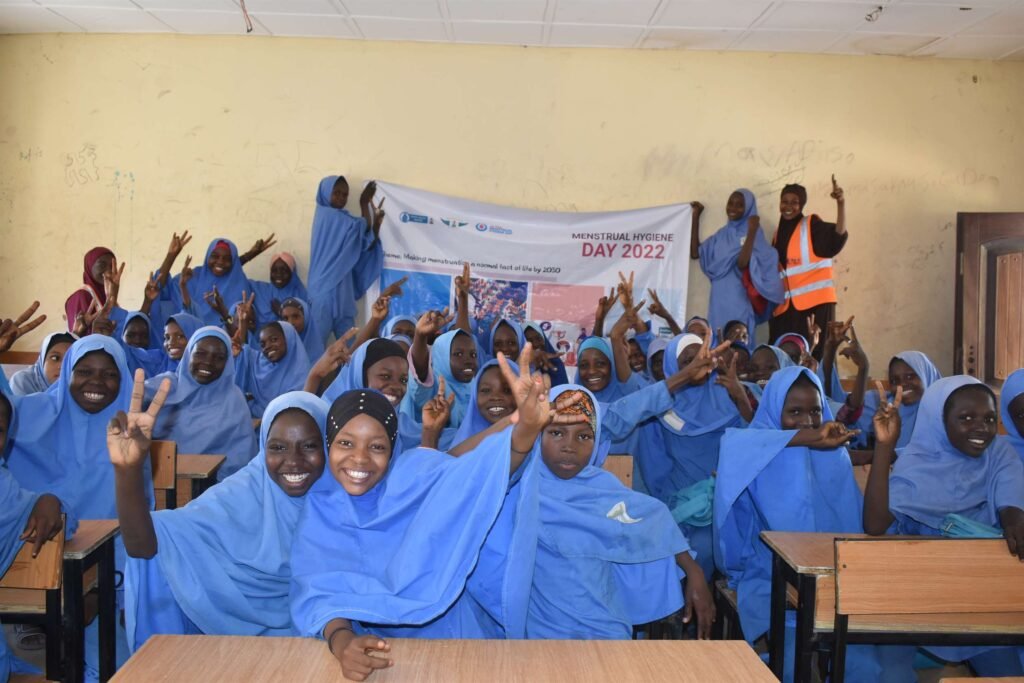 The Nigeria Joint Response sees five DRA member organizations and five local partners work together to provide emergency humanitarian assistance to the people affected by the crisis in Northeast Nigeria. The NJR Project has a duration of twelve (12) months. 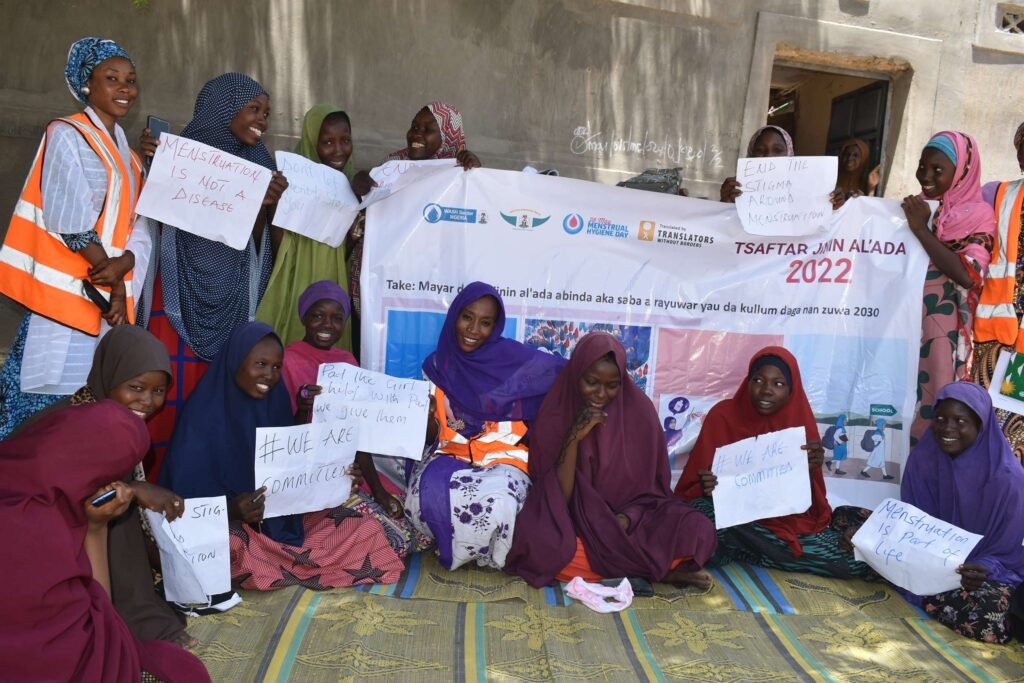 PEG seeks to continue in efforts of providing survivor-centered and community-integrated GBV response to Internally Displaced Populations and members of camps in Dikwa local government areas of Borno within camps discovered to have high cases of GBVand SGBV such as Fulatari.

Join in being the voice of the voiceless!

International Day of the Girl Child 2022 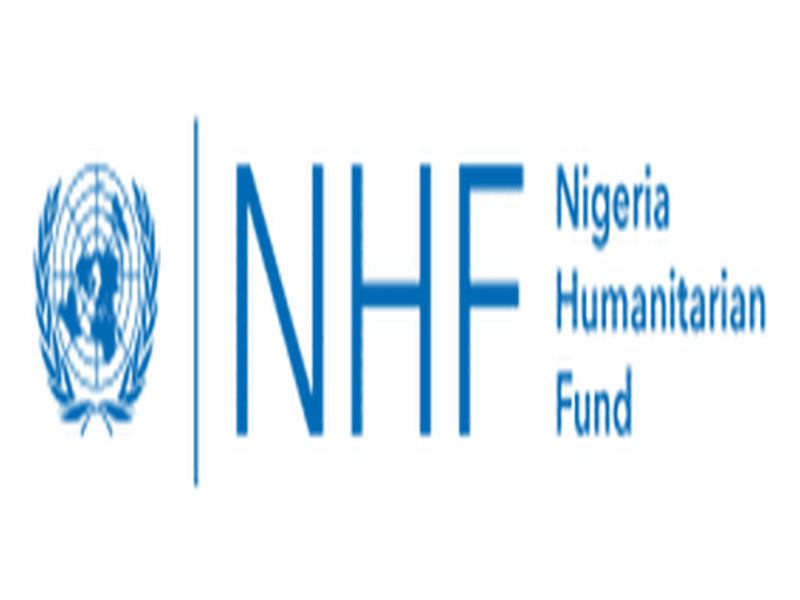 We are committed to improving the lives of the underprivileged through quality service delivery, resource mobilization, capacity development for relevant stakeholders, and inclusive partnerships